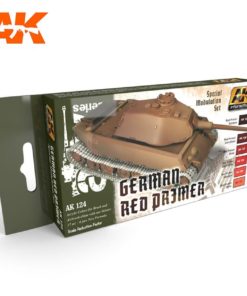 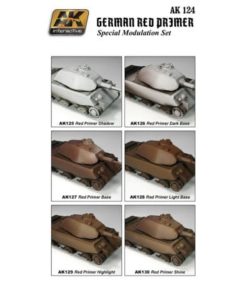 German vehicles in factories or prototypes used for tests are some of the most popular themes for many modellers. These vehicles were painted in a reddish brown colour that would vary depending on the factory; it served as a primer and in some cases, towards the end of the war, was also included into the camouflage. This set includes six bottles to paint vehicles in a red primer using the colour modulation style, with six colours to get the most subtle transition of shadows and highlights with variations in tones to be able to apply the modulation quickly and precisely.

AK acrylic paints are water soluble and can be applied by brush and airbrush; additionally, AK paints are free of odours commonly found in aggressive solvent based paints. 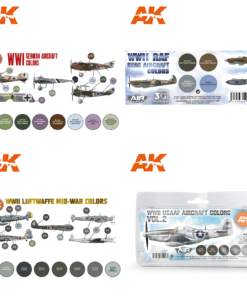 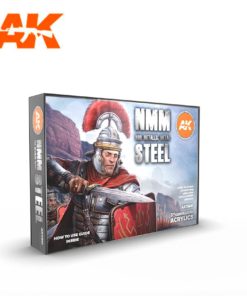 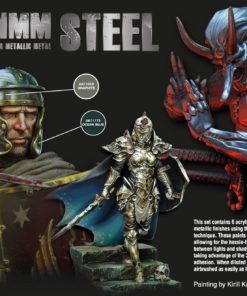 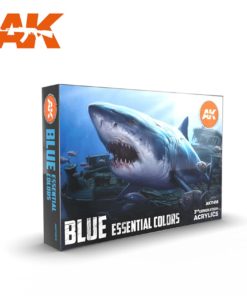 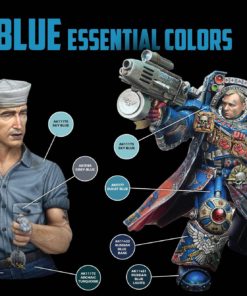 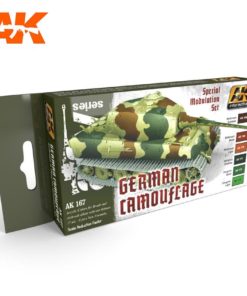 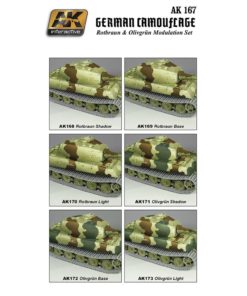 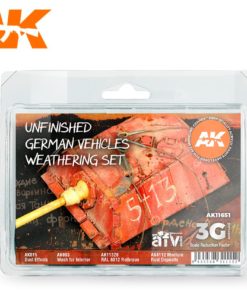 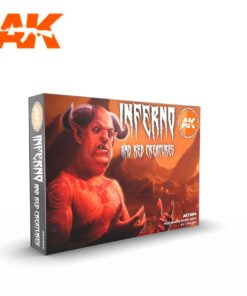 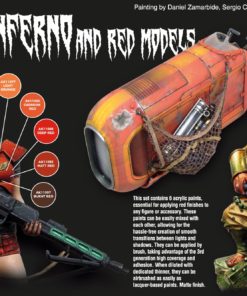 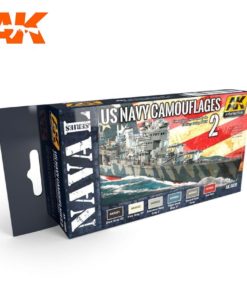 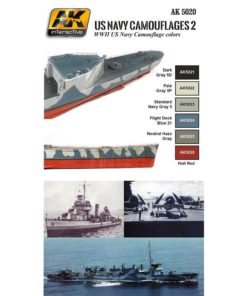 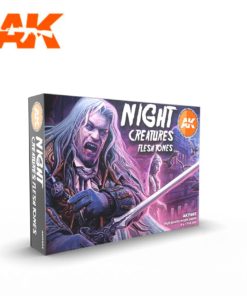 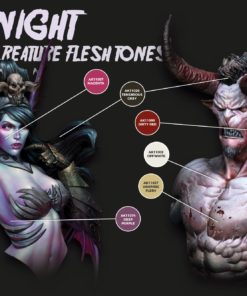