– Type 69 II was the main tank of Iraq Army during the 80’s and 90’s, taking part in the conflicts in Iran-Iraq War and the Gulf War. Iraquis used several camouflage color combinations with greens and sand, some of them can be seen in its original state in museums, as for example the Type 69 II in French Museum at Saumur. AMMO is offering you a basic selection of the 4 most used colors for this tank that will give your TAKOM model a unique, exact and historic look. Although these colors can be also used for the rest of Iraqui vehicles, this selection is specially designed for the fans of most attractive tank of all time: the Iraq Type 69 II. 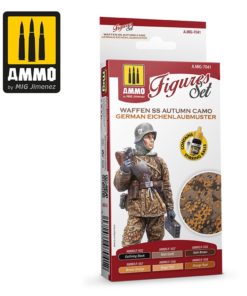 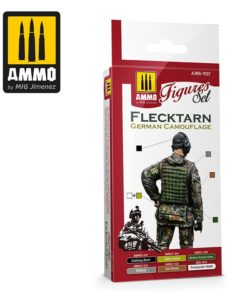 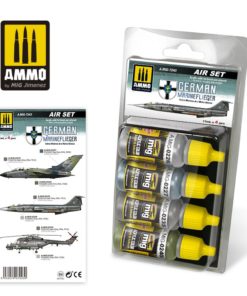 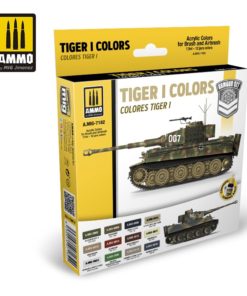 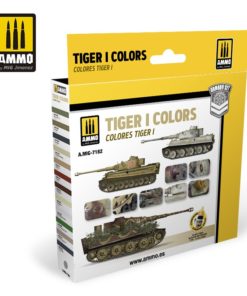 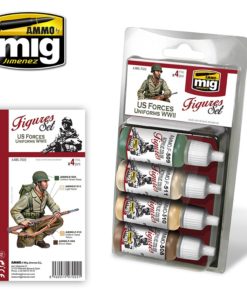 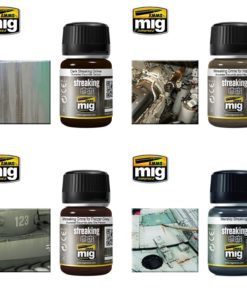 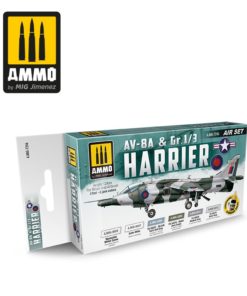 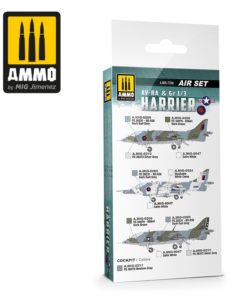 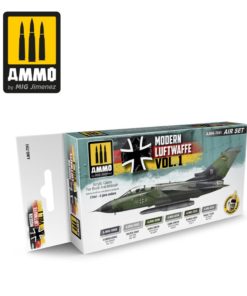 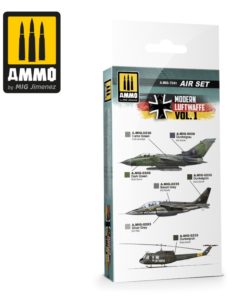 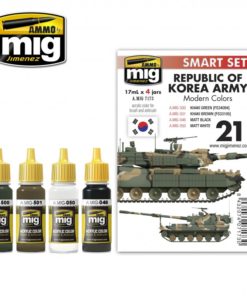