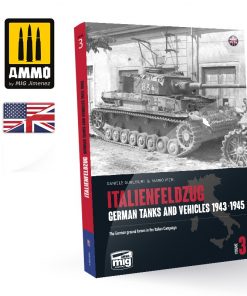 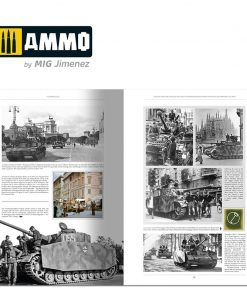 WARNING. This book is only in ENGLISH language.

Daniele Guglielmi and Mario Pieri, authors of the book Panzer DNA published by AMMO by Mig Jiménez, present the third volume of the Italienfeldzug series: a thoroughly comprehensive study of the ground operations and most important vehicles fielded by the German army (Heer). By thoroughly covering the war years 1943 through 1945, the Allied invasion of Sicily to the capitulation of the Third Reich, the authors describe the German Army vehicles in detail while making extensive use of significant and in some cases unpublished photographs from a wide range of sources. This series provides photos from official German and Allied archives to include the armoured vehicles used by the Germans in this theatre of war.

This book series offers a new perspective to both military modellers and historians interested in WWII German Armed Forces and the critical campaigns fought in Italy. This series is invaluable to researchers interested in armoured vehicle operations of the Second World War.

This third volume of the Italienfeldzug collection provides in depth analyses of the Panzer IV medium tank, the StuG IV and Sturmpanzer IV assault guns, the Jagdpanzer IV and Nashorn tank destroyers, the Hummel self-propelled gun, various armoured cars, as well as an entire chapter dedicated to the soldiers and their commanders. 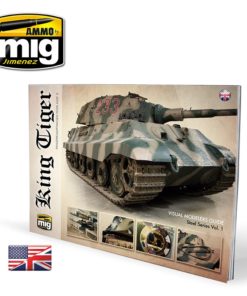 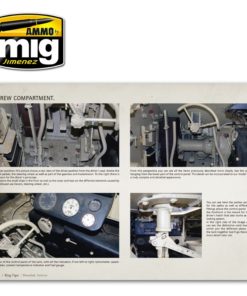 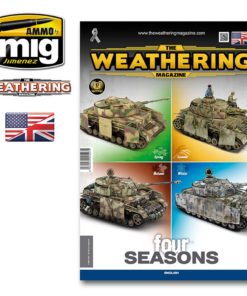 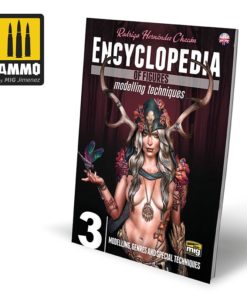 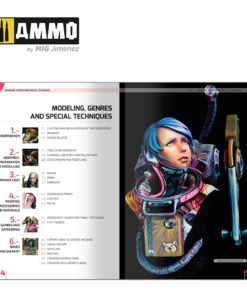 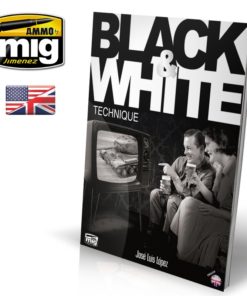 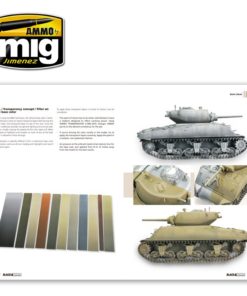 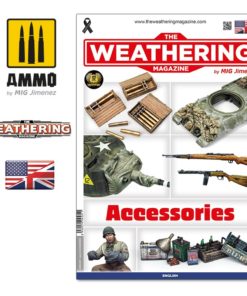 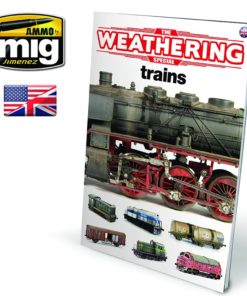 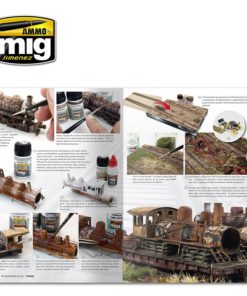 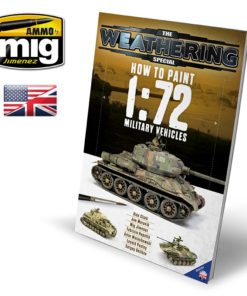 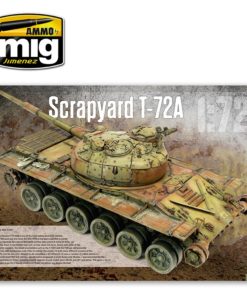 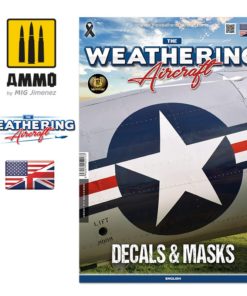 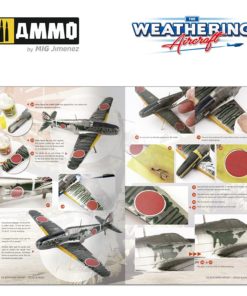