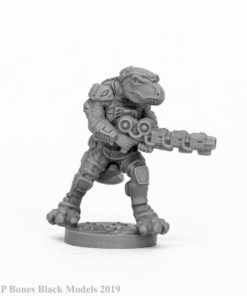 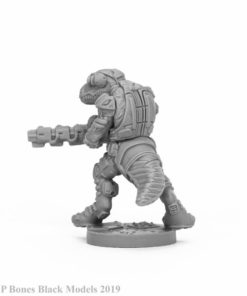 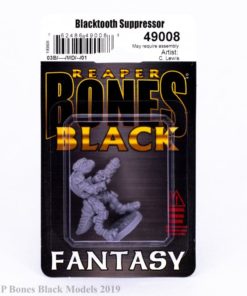 Blacktooth Suppressor is from the Bones Black line of Reaper Miniatures. These minis are a black version of the classic Bones plastic/polymer formula and unpainted even if shown as painted in the photo. 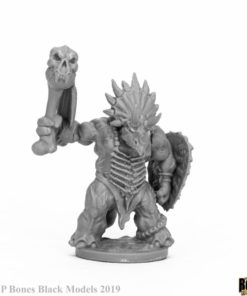 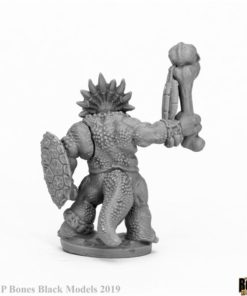 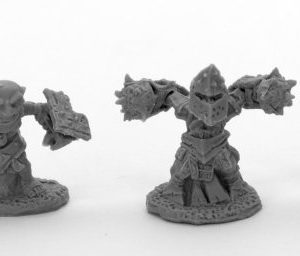 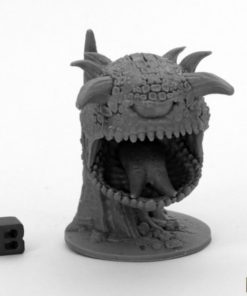 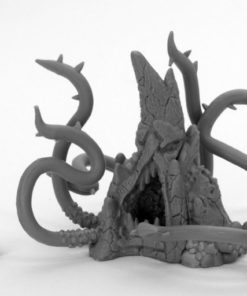 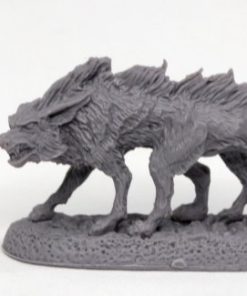 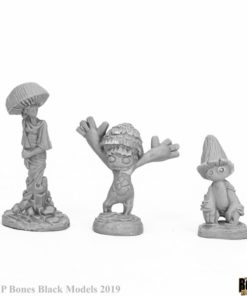 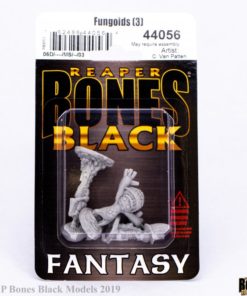 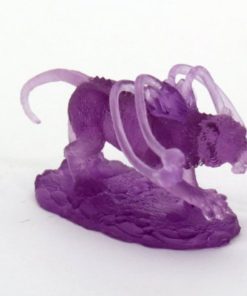 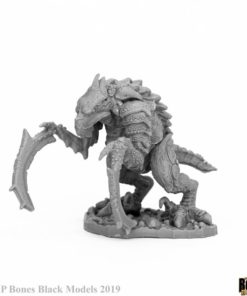 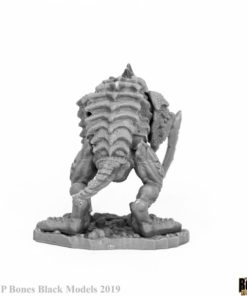